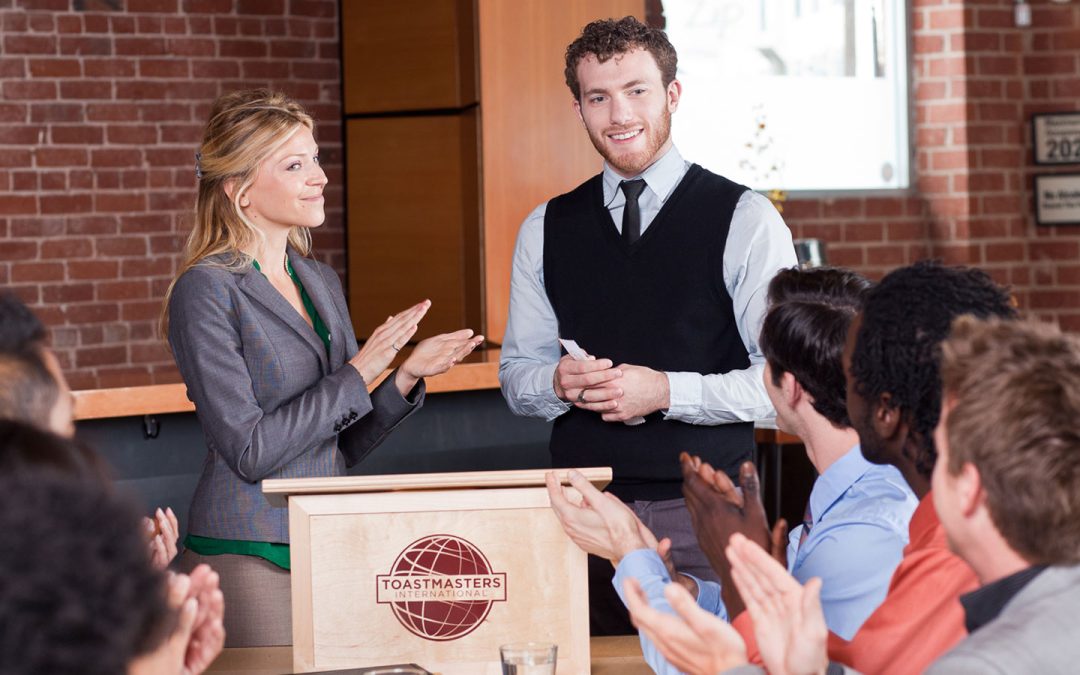 You’ve watched every episode, eyes riveted on the television. Finally, the real killer is about to be caught by the detective. He is shut behind bars. The camera zooms in on a slanted grin breaking out on his face. The scene cuts to a dusky close up on another figure, and you see him hiding the murder weapon under the doghouse in the backyard. Oh! They’ve captured the wrong person. Then the credits roll. Yikes! What will happen next? You worry and wonder.

This kind of ending is known as a cliff-hanger – leaving us in suspense for what will happen next. If this is the end of episode 11 in a 12-episode show, you will spend the week speculating what will happen, but you are assured you’ll find out in the finale. But what if that was how the finale ended? Likely you’d feel peeved. Bring on season two, you hope.

Audiences enjoy closure because it makes us feel satisfied the story reached where it should reach. The central premise of the show is answered. Did the detective catch the killer? Did she say yes to her first love? Did the family resolve their differences?1 Movies, films and fiction offer diverse kinds of endings: happy, sad, tragic. 2 Some clever authors know how to wrap up the plot, but still end, if not on a cliff-hanger, at least on a question that hints at a sequel.

Endings are so important that fans will ditch a series if they are dissatisfied with it, and many won’t even begin to watch if others have reassured them the ending was terrible.

And no less to Toastmasters.

A speech has a different responsibility than the movies, tv series and novels I’ve referred to above. A speaker needs to give the audience closure. There is no cliff-hanger moment for a good speech.

Toastmaster’s Best Speakers Series advice on endings is that they are crucial because they are the last thing the audience remembers about your speech. 3

Suggesting a signal that you are to end, with phrases such as “in conclusion,” or “to sum up,” the manual gives six different options for ending a speech:

Now that you understand that a speech can’t trail off into the distance, that it needs to be tied up in a bow, let’s hear Henry Wadsworth Longfellow’s adage: “Great is the art of the beginning, but greater is the art of the ending.”