Word Of The Day – Advertent 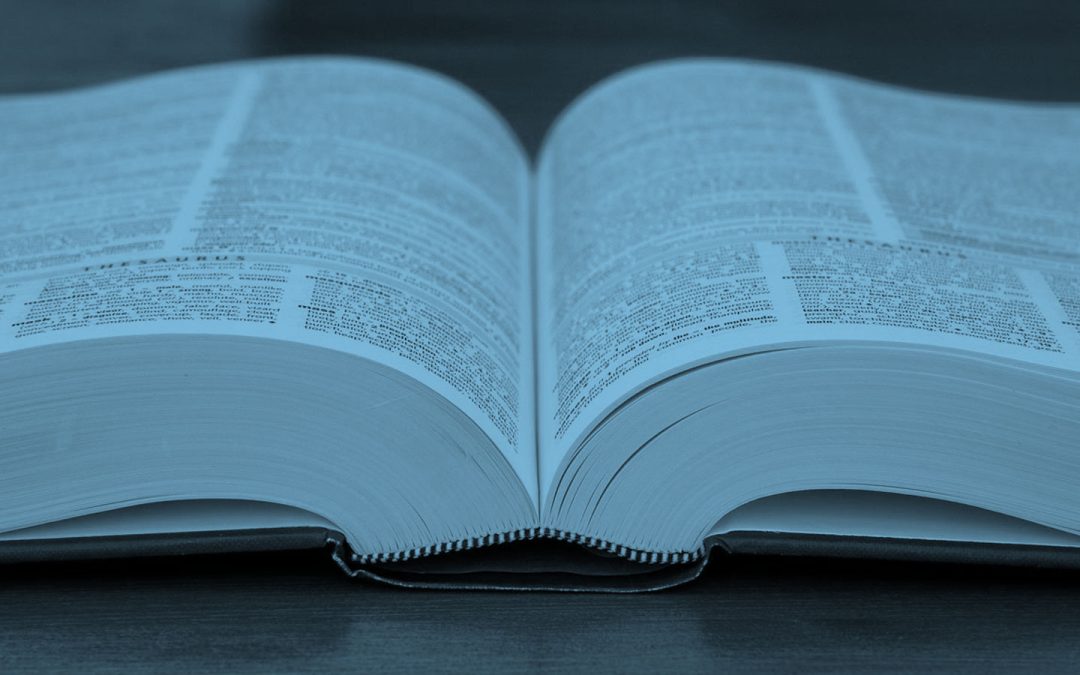 As an Australian moving to Canada, with its dual British/American heritage, I spent many years learning the cause of confused looks people would give me.

“Here is my jumper,” I say to my friend, who expects to see a dress and sees instead, a sweater.

“The boxes are in the boot,” I say to my friend, who looks at the shoe rack, puzzled.

These memories seeped in as the grammarian of this week’s toastmaster’s meeting explained how confused she was with the word of the day. “I have been mis-understanding the meaning of this word my whole life,” she grieved. “I thought it meant ‘intentional,’ like the opposite of ‘inadvertent’, which means ‘unintentional.’” But apparently, she continued, the word meant “heedful or giving attention.”

I also thought the word meant “intentional”. My spidey sense was out. Our toastmaster also has a British colonial heritage – was this a potato/potahto example?

I pulled up the American Merriam-Webster’s dictionary, the Cambridge Dictionary and the Oxford English dictionary, typed in the word “advertent”, and Bingo!

Both the Cambridge and Oxford English dictionaries give “intentional” as a meaning of the word “advertent”. Merriam-Webster says this is not “entirely off base”. They continue: “We have seen some evidence of this use [of the word as ‘intentional’], but it’s not yet well enough established to be entered in our dictionaries.”